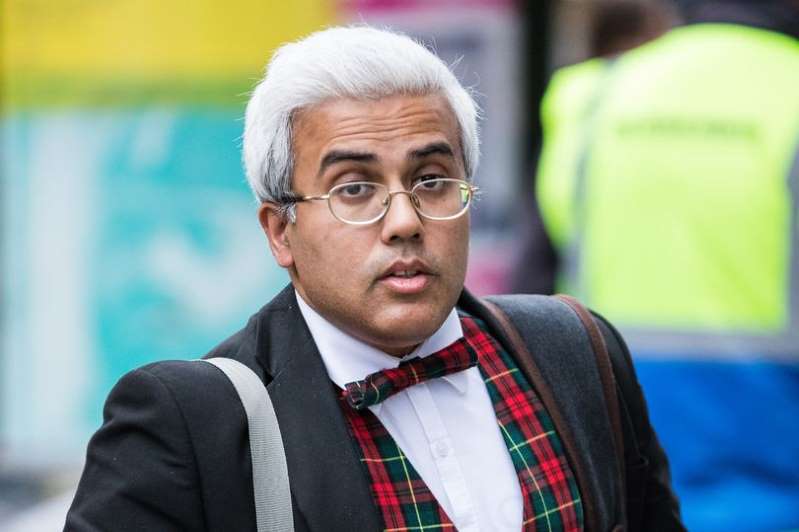 A greedy pediatrician lied and told parents their children had cancer to scare them into paying for expensive private care from his company, a watchdog has ruled. Dr Mina Chowdhury gave false diagnoses for three kids and then recommended scans and tests linked to his struggling Glasgow firm, Meras Healthcare, without referring the families to the NHS.

In one case, the 44-year-old paediatrician told a mum her two-year-old boy could have “blood cancer or lymphoma” and suggested treatment in London, claiming no hospital in Scotland could perform an echocardiogram on a child. In a second case, he told a 15-month-old girl’s parents that she had a lump in her leg and it was a “soft tissue sarcoma”, according to reports.

Chowdhury told the parents a doctor in London could arrange for an an ultrasound scan, MRI and biopsy within days, the Medical Practitioners Tribunal Service (MPTS) heard. He told the mum of a teenage patient that she had a “neuroblastoma in her stomach which could spread if left untreated”. 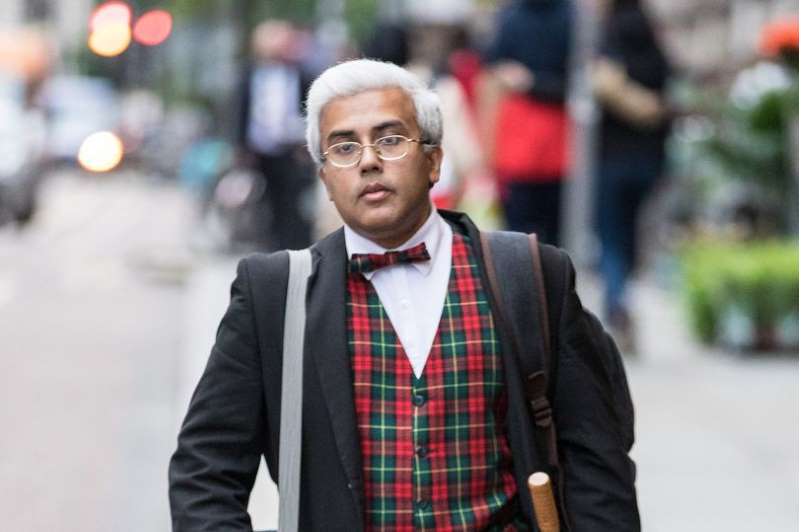 Chowdhury told the mother to prepare for a talk that “all parents dread” before adding: “We are going to talk about the ‘C’ word.” He told the mum that the girl would need to travel to London for blood tests.

After hearing the evidence, the MPTS ruled that the paediatrician created “an unwarranted sense of concern” for the three sets of parents and his behaviour was “dishonest” and “financially motivated”.

His business had been operating at a loss and was under “financial pressure”, the watchdog heard on Tuesday. Chowdhury didn’t refer the child patients to the local NHS paediatric oncology department. To steer them towards private care, he told the parents they would face long waiting times within the NHS and that certain equipment wasn’t available in Scotland.

He also altered medical notes. Chowdhury worked for the NHS in Forth Valley, but the allegations relate to private work between March 2017 and August 2017. When Chowdhury first went before the MPTS in Manchester in October, he denied attempting to heighten the concern of parents for his financial gain.

A panel will now decide whether his ability to practice as a doctor is “impaired” because of misconduct. If so, the panel will decide on the appropriate sanction, which could include being struck off the medical register.

Tribunal chair James Newton-Price said: “The Tribunal has made findings that Dr Chowdhury failed to provide good clinical care to Patients A, B and C, including findings of fact that he diagnosed cancerous conditions without proper investigation and for which he recommended unnecessary and expensive testing in London.

“The Tribunal is driven to the inescapable conclusion that Dr Chowdhury acted as it has found in order to increase the income or reduce the losses of his business and that all his actions were therefore financially motivated.” 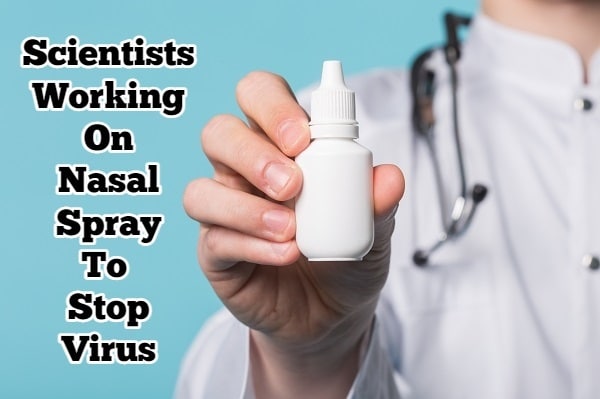 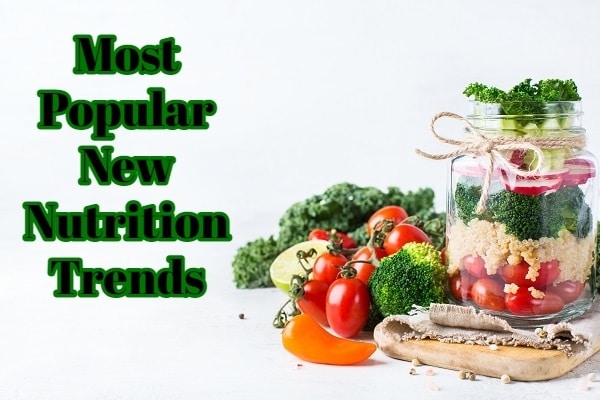 Industries are always looking for the big thing and this year is no different. Whether it is about fitness, health, or fashion, everyone desires… 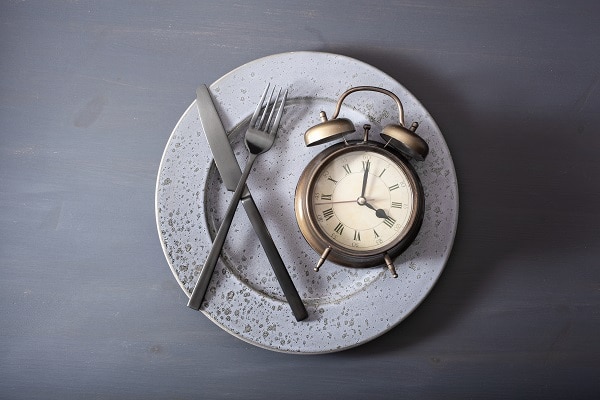 What Are The Advantages Of Intermittent Fasting On The Human Body?   Intermittent fasting is an eating pattern where the cycle between periods of…