A woman has died during an Australia Day lamington eating competition in South East Queensland. The woman, aged in her 60s, was taking part in the event at the Beach House Hotel at Scarness in Hervey Bay at 2:00pm yesterday when she had a seizure. Witnesses said the pub’s security guard and manager rushed to her aid and started performing CPR while an ambulance was called. 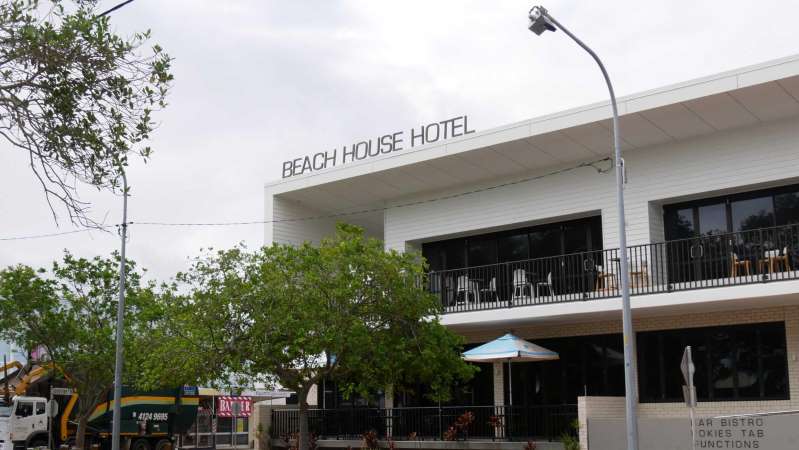 Della Firth wrote on Facebook that she had spoken to the woman earlier in the day. Ms Firth said the woman went into arrest after she “shoveled the lamington into her mouth”. “The pub was very quick to respond with CPR, and the ambulance rocked up soon, but working on her over half a hour (sic) it didn’t look good.”

Paramedics took the woman to Hervey Bay Hospital but she could not be revived and later died. Police are investigating the death and will prepare a report for the coroner. Other fatalities have occurred during eating competitions both in Australia and overseas. 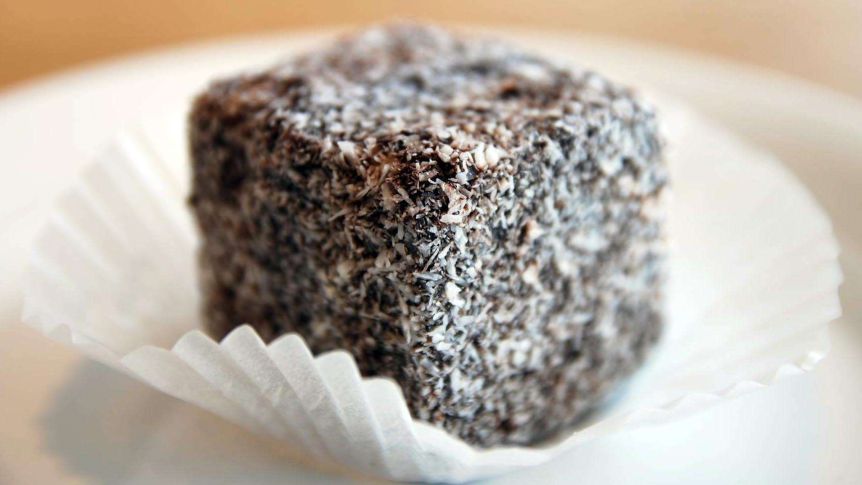 In 2012, a 32-year-old man died in Florida while competitively eating cockroaches as a result of “asphyxia due to choking and aspiration of gastric contents”. In 2013, a 64-year-old Australian man died in a pie eating contest at a pub in Townsville. The Beach House Hotel offered their condolences to the friends and family of the woman in a statement released today. 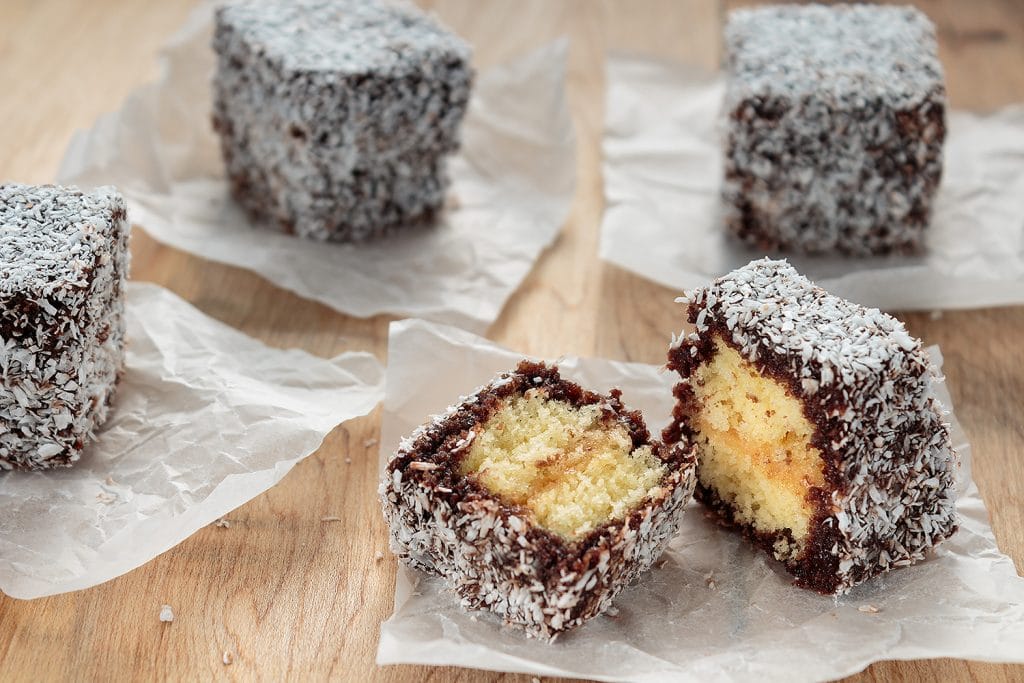 “The management and staff of the Beach House Hotel offer our deepest condolences to the friends and family of one of our patrons following the tragic event at our venue on Australia Day,” it said. “we acknowledge and thank our supportive patrons, staff and the Queensland Ambulance Service for their prompt and professional response while this tragic incident was unfolding.

“The hotel staff have been offered professional support while our thoughts firmly remain with the family at this challenging time.”