The search for a missing pilot will continue today after reports an aircraft crashed off the North Wales coast. Police have confirmed the small plane had just one person on board when it disappeared from radar in the area of Puffin Island near Anglesey on Monday.

The Coastguard launched a search operation at around 1pm after reports of a crash involving a light aircraft, but it was later called off for the night. The plane set off from Caernarfon Airport to fly to the Great Orme in Llandudno and was on its way back when it lost contact. According to data from flightradar24.com, a Cessna light aircraft making the same route at the time given by police and the Coastguard descended near the uninhabited Puffin Island before it disappeared.

The search was suspended around 10pm. The Maritime and Coastguard Agency added: “The search will continue in the morning, we have no further information at this time.”

On Monday evening, North Wales Police said they were involved in the Coastguard-led operation, while officers were supporting the unnamed missing pilot’s family. Chief Inspector Essi Ahari said: “North Wales Police are supporting HM Coastguard in a search for a light aircraft that was flying from Caernarfon Airport to the Great Orme in Llandudno and back this afternoon.

“The aircraft had one pilot on board and no other passengers, and family liaison officers are supporting the missing pilot’s family.” The force said in an earlier statement it had received a phone call at 12.59pm reporting a “possible crash” involving a light aircraft. A spokesman for HM Coastguard said it was co-ordinating a search and rescue in the Puffin Island area of North Wales following a report at 12.47pm on Monday that an aircraft had disappeared from radar contact. 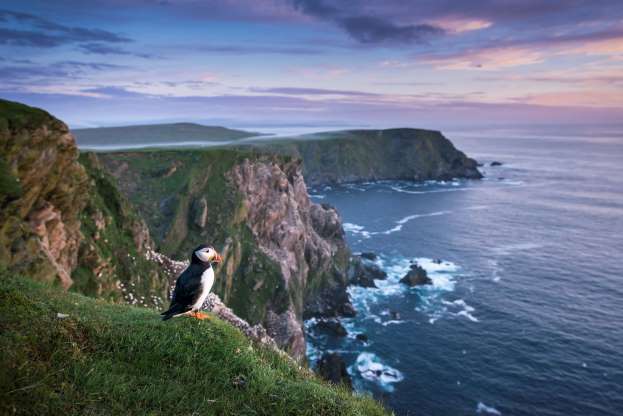 The search and rescue helicopter from Caernarfon had been sent as well as Coastguard rescue teams from Penmon and Bangor and a senior Coastguard operations officer, he said. The RNLI lifeboats from Beaumaris, Moelfre and Llandudno and North Wales Police were also sent. The Air Accidents Investigation Branch said in a statement: “The AAIB has sent a team to investigate an accident involving a light aircraft that occurred near Beaumaris, Gwynedd, Wales.”