Kanye West Goes All Out In Head-To-Toe Silver

Kanye West is definitely committing when it comes to his newest opera, Mary. The Jesus Is King rapper, and opera creator, turned up at the Marine Stadium in Miami, Florida, on Sunday, decked out in head-to-toe silver — including a billowing silver jumpsuit-like robe and full silver face and body paint — for his role in his latest opera. 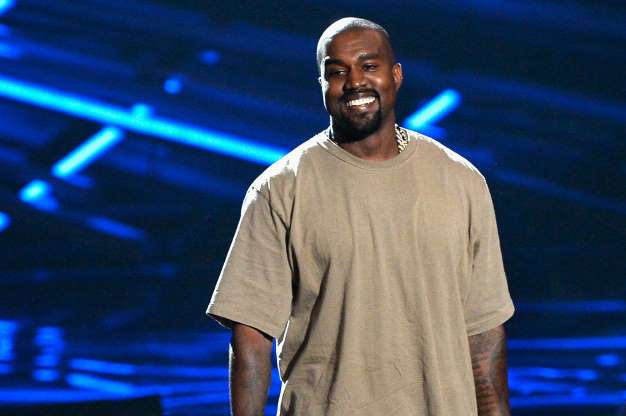 While West did not actually appear in his first opera, Nebuchadnezzar, late last month — instead opting to narrate the show from behind a curtain — he took on a leading role for Mary, which retells the Nativity story. The show also fell on the final day of the famous Art Basel art fair, and truly seemed like some next-level performance art. 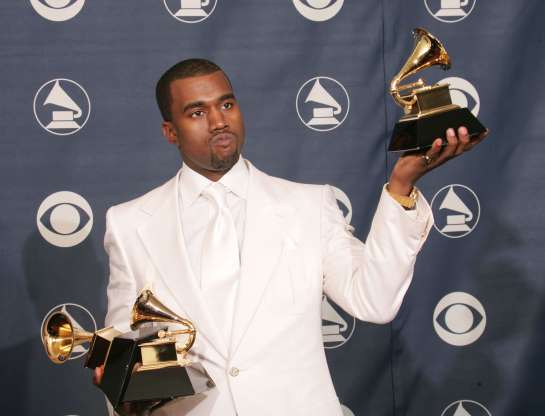 West was reportedly not the only one in a metallic ensemble. In fact, the artist was joined by an ensemble of supporting characters and performers who were also decked out like robot Christmas ornaments. The Marine Stadium, which is used as a boat-racing arena, features area seating looking out over an expanse of water, meaning all of Mary was staged on floating barges which the actors accessed via speed boats and water craft. 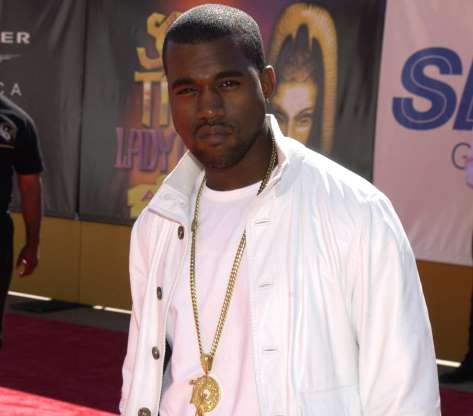 According to reports, the opera featured several tracks from Kanye’s older catalogue, “Devil in a New Dress,” “Love Lockdown,” “I Thought About Killing You,” “Can’t Tell Me Nothing,” and “Power,” intersperced with some traditional Christmas classics. The whole production, which also included West reading passages from the Bible, reportedly lasted around an hour, and marked his second collaboration this year with Vanessa Beecroft, after they staged West’s Nebuchadnezzar at the Hollywood Bowl on Nov. 24.

Best Documentaries to Watch During the Pandemic

Most Anticipated Movies Coming in 2021