Real Madrid, now Juventus forward Cristiano Ronaldo believes that his “healthy rivalry” with Barcelona counterpart Lionel Messi during his time in La Liga made him a better player. Both men have won the coveted Ballon d’Or five times and are considered to be two of the greatest players of all time. 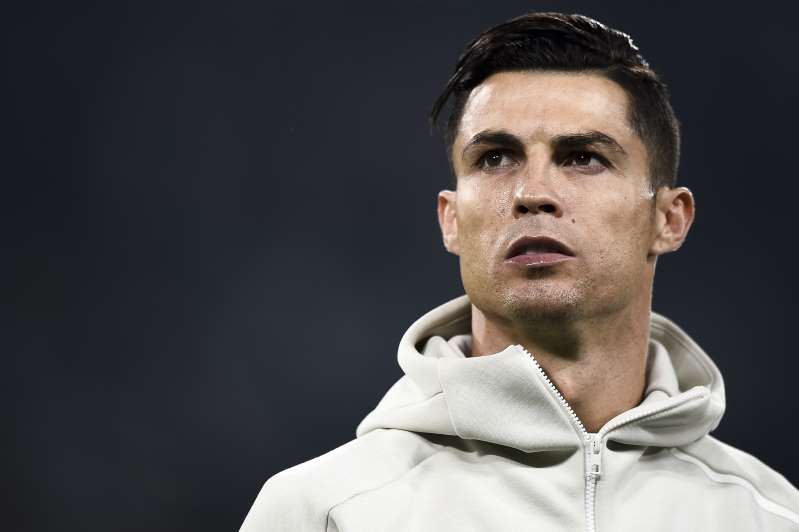 Messi recently acknowledged the pair spurred each other on in their quest for individual honors. The former Manchester United star has echoed those views, telling France Football: “A lot of people said that we fed each other, that being together in Spain made us better. 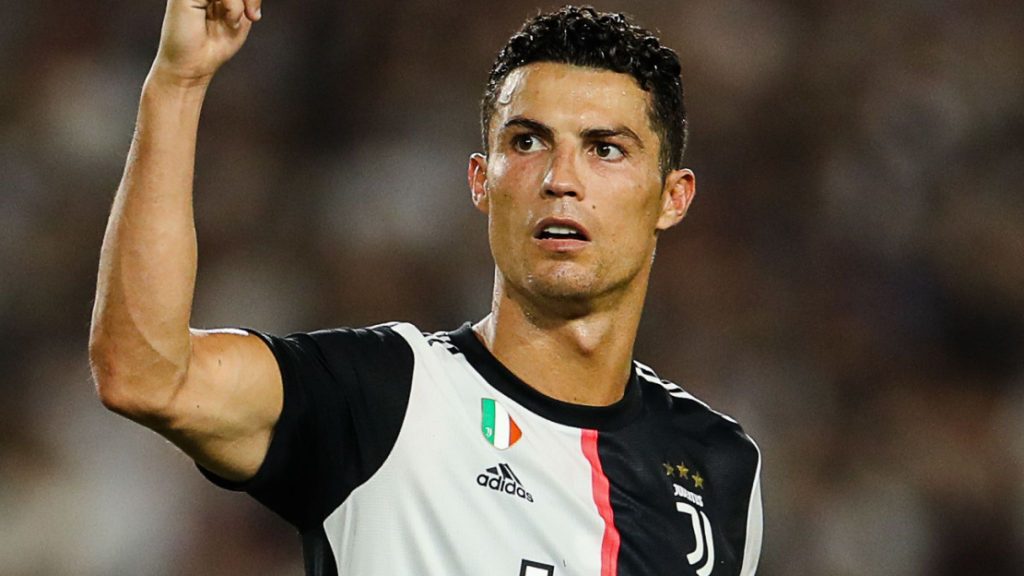 “That’s certainly true. I felt his presence more in Madrid than in Manchester. It was a healthy rivalry. We were the symbols of our clubs. It’s always nice to be spoken of in a flattering way. It’s nice if they say I’ve been the best, a fantastic player.

Ronaldo is well known for his dedication to training and insists hard work off the field has helped him to become one of the all-time greats. “First of all, you need talent, otherwise you won’t amount to much,” Ronaldo said. “However, talent is useless without hard work. “I would never have got to where I am today without the culture of hard work.” 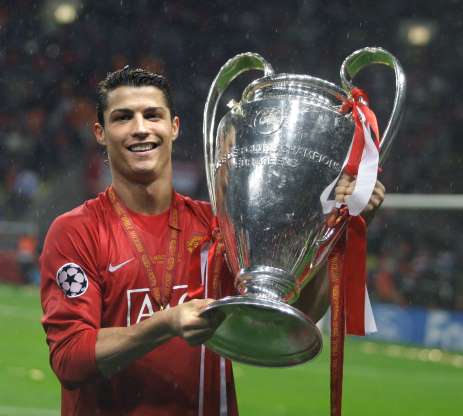 Ronaldo also stated “Today, I hear everything they say about me, but when it’s all over, at the end of my career, I won’t mind because I’ll disconnect from everything.”