The death toll in mainland China from the new type of virus has risen to 425, with the total number of cases now standing at 20,438, officials said Tuesday.

The new figures come after the country opened a new hospital built in 10 days, infused cash into tumbling financial markets and further restricted people’s movement in hopes of containing the rapidly spreading virus and its escalating impact.

Japanese officials were deciding whether to quarantine more than 3,000 people on a cruise ship that carried a passenger who tested positive for the virus. 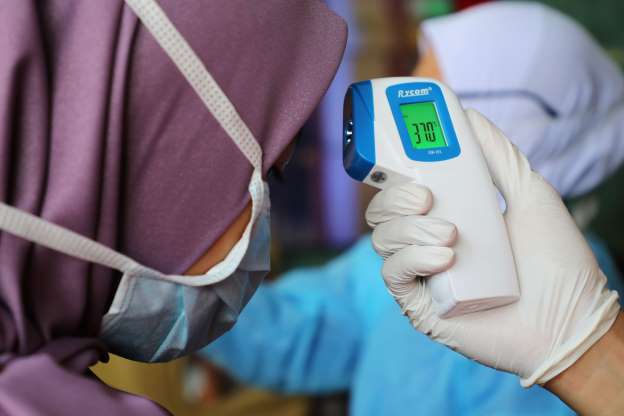 Other countries are continuing evacuations and restricting the entry of Chinese or people who have recently traveled in the country. In the province at the epicenter of the outbreak, a specialized 1,000-bed hospital started treating patients and a second hospital with 1,500 beds is to open within days.

Other countries continued evacuating citizens from hardest-hit Hubei province and restricted the entry of Chinese or people who recently traveled to the country. The World Health Organization said the number of cases will keep growing because tests are pending on thousands of suspected cases.

Chinese President Xi Jinping, presiding over a special meeting of the country’s top Communist Party body for the second time since the crisis started, said “we have launched a people’s war of prevention of the epidemic.” 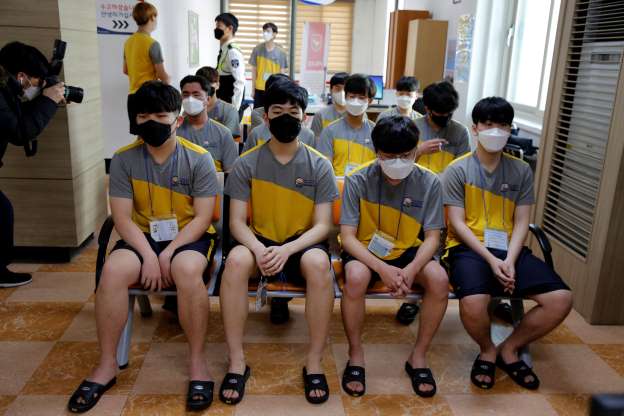 Medical teams from the People’s Liberation Army were arriving in Wuhan, the capital of Hubei province, to relieve overwhelmed health workers and to staff the new 1,000-bed hospital, located in the countryside far from the city center.

China’s Shanghai Composite stock index plunged nearly 8% on the first day of trading after the Lunar New Year holiday, despite a central bank announcement that it was putting 1.2 trillion yuan ($173 billion) into the markets.

“We are fully confident in and capable of minimizing the epidemic’s impact on the economy,” Lian Weiliang, deputy chief of the National Development and Reform Commission, said at a news conference in Beijing.

More than 2,000 hospital workers went on strike earlier in the day, demanding a complete closure of the border, and their union has threatened a bigger walkout Tuesday. 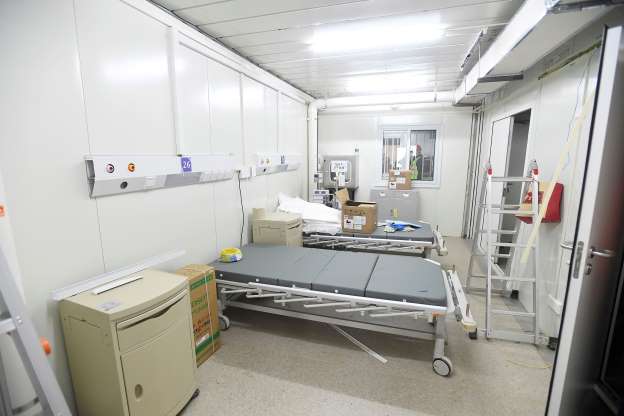 Hong Kong was hit hard by SARS, or severe acute respiratory syndrome, in 2002-03, an illness from the same family of viruses as the current outbreak and which many believe was intensified by official Chinese secrecy and obfuscation.

Chinese scientists said they have more evidence that it likely originated in bats. In a study published in the journal Nature, Shi Zhen-Li and colleagues at the Wuhan Institute of Virology reported that genome sequences from seven patients were 96% identical to a bat coronavirus.

SARS is also believed to have originated in bats, although it jumped to civet cats before infecting people. Scientists suspect the latest outbreak began at a seafood market in Wuhan where wild animals were on sale and in contact with people. 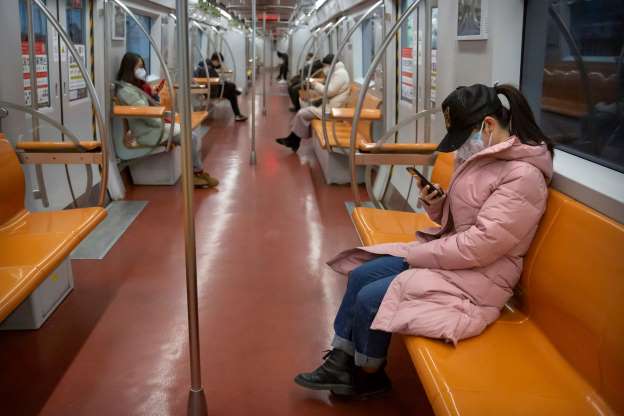 Meanwhile, Japanese health officials said a passenger on a Japanese-operated cruise ship tested positive for the virus after leaving the vessel in Hong Kong on Jan. 25.

South Korea, which has 15 confirmed cases, quarantined 800 soldiers who had recently visited China, Hong Kong or Macao or had contact with people who had, defense ministry spokeswoman Choi Hyunsoo said.

The Philippines banned the entry of all non-citizens from China after two cases were confirmed there, including the only death outside China. The U.S., Japan, Singapore, Indonesia, New Zealand and Australia have imposed similar restrictions despite criticism from China and WHO’s guidance that such measures were unnecessary.

About 150 cases have been reported in two dozen other countries.

How To Tactfully Ask Someone To Wear Their Mask

Safe Public Transportation Use After Coronavirus

What is Herd Immunity?