Boeing hasn’t been having such a good year, thus far. The company has been dealing with challenge after challenge, from a large number of their commercial planes fleet being grounded because of two crashes, which claimed hundreds of lives, to the NASA contract, where they are required to deliver a crewed spacecraft which is costing way more than anticipated and resulting in serious delays. NASA, after numerous days of whispers, have officially announced that the Boeing Starliner delivery has been delayed. Along with the Starliner, the SpaceX’s Crew Dragon was supposed to be NASA’s next ticket to deploying astronauts into deep space, all without paying for assistance from Russia, but this has only resulted in a long and bumpy ride. Just to try to salvage any of the work done and the tremendous amount of money already put into this project, NASA was forced into extending the agreement with Boeing on the Starliner or come up with nothing to show for the huge investment made. Boeing and NASA have both agreed to extend the length of the company’s first crewed flight test to the International Space Station after they have completed an in-depth technical assessment of the CST-100 Starliner systems, NASA has revealed that they believe the lengthy flight to be technically feasible and it is also in the best interest of the agency to ensure that they is continued access and much better utilization of the orbiting laboratory. Although this release sounds very positive and upbeat, it is in fact a terrible admission of failure on Boeing’s part, which as history would show has been consistently coming up short as it relates to the milestones for the Starliner. NASA is invested in the program and really wants the Straliner to work, as its investment needs reliable transportation for its astronauts, that will be making trips to and from the International Space Station, however, NASA now has been forced to wait much longer than anticipated and spend even more money to ensure the program is successful. With all this, SpaceX is now clearly ahead of its competition, even though they also failed to meet the predetermined deadlines with its Crew Dragon capsule, however, they have successfully conducted an unmanned test flight to the International Space Station or ISS. It was just last year that many analysts assumed that Boeing would handily beat Elon Musk’s team in delivering a spacecraft to NASA, but things have shifted dramatically in the months since. Currently, Boeing has not scheduled any test flights for an unmanned launch, not until late this summer or even fall of this year, and trying to squeeze in a manned launch anytime before the end of this year seems very unlikely and somewhat of a huge stretch.

Purchasing the type of telescope which fills your requirements without being a burden on your budget is a challenging task. If you are considering… 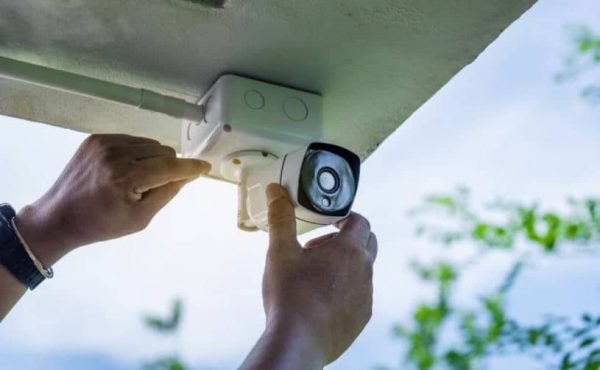 When it comes to security, there is a notion that only the VIP deserves it, but is that notion valid for the regular citizens…