Best Documentaries to Watch During the Pandemic 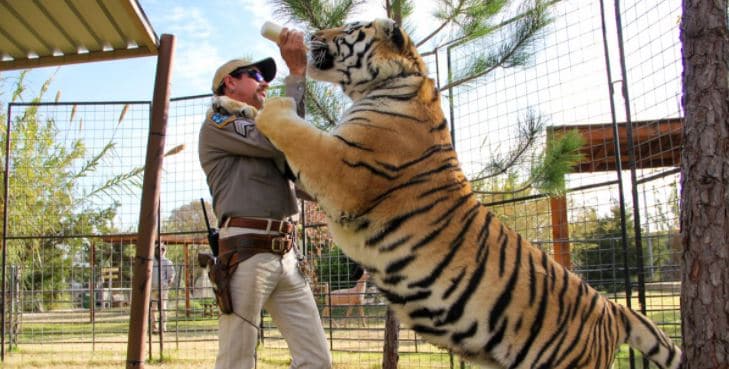 Netflix is in love with documentaries. It’s also one of the most influential producers of new documentaries globally, so there’s a lot to choose from. We’ve selected some of our favorite Netflix documentaries here. And if that’s not enough for you, we also have a different selection of the top documentaries available (including YouTube) on other platforms.

American Murder: The Family Next Door 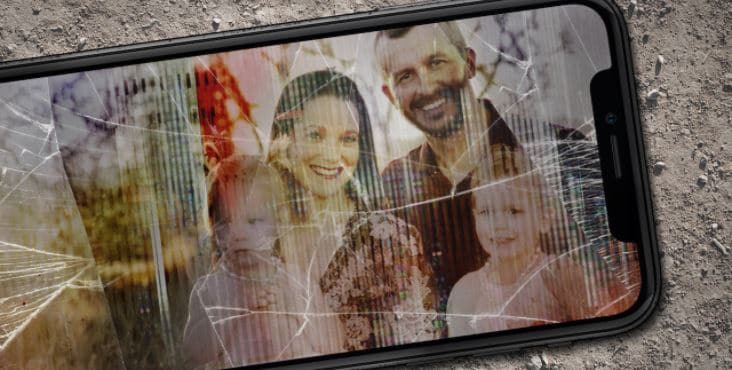 After a short business trip, 38-year-old Shanann Watts returned home in Colorado at about 2 AM on August 13, 2018. The next day, Shanann, who was pregnant with her third child, was reported missing. It soon became apparent that Shanann ‘s two young daughters had also left the house she had shared with her ex, Chris. This disturbing documentary, authorized by the Shanann Watts family, is unique. It almost entirely consists of archival footage taken by her family, the police, the media covering the story of her death, and Shanann herself. It’s not only a story about her murder but information about her life. You get to meet her and her daughters Celeste and Bella through social media, watching their birthdays, their holidays, their happiness, and excitement, portraying them as the perfect American family. It’s a skillfully performed account of deceit, betrayal, and domestic abuse that is often horrifying.

Tell Me Who I Am 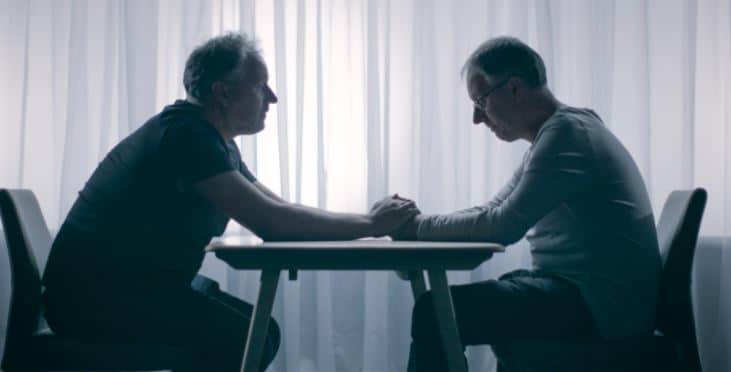 An often lengthy yet engrossing documentary regarding brotherhood and trauma – either psychological or physical. The latter and the former clash when Alex Lewis, an 18-year-old from his home country, has a motorcycle crash, hits his head, and forgets everything about his life; well, not all: he realizes that the young fellow standing at his bedside is his twin, Marcus, and he can trust him. Back in his apartment, Alex requests Marcus to help him restore his past: if he has a girlfriend? How’s his relationship with his parents going? Why does her mother keep inviting odd people to their homes? Alex has been living in the idyllic world of Marcus, making for more than ten years. But after their mom’s death, the amnesiac twin discovers that his twin may have been a little sugar-coated in the past. 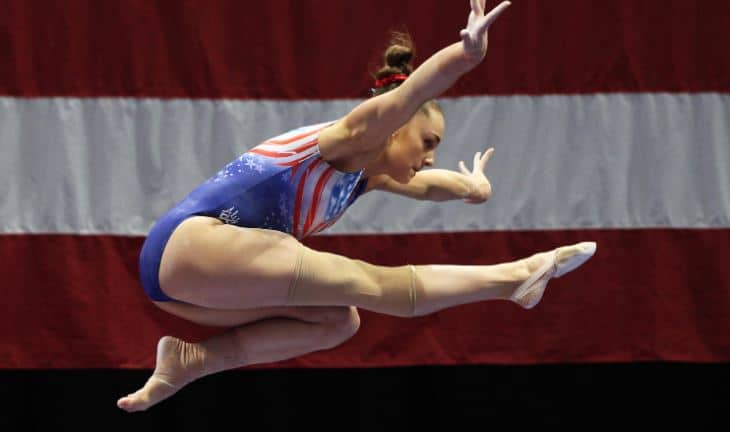 This harrowing documentary tracks journalists from The Indianapolis Star as they expose an abuse scandal at the core of gymnastics in the US. Reporters revealed how elite gymnasts suffered violence from adults they trusted in their professions and how the sport’s governing body, USA Gymnastics, suppressed what was going on. As an Olympic doctor is then sent to prison, the documentary describes the tale of the survivors who have spoken about how they were treated. 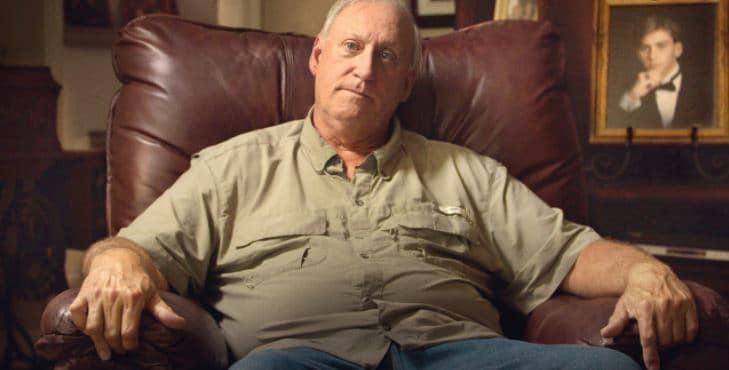 Released in 2020 is an American real scandal four-part documentary series based hereabouts in Louisiana. The tale starts in 1999 and serves Dan Schneider, a small-town pharmacist, after the Sun’s loss in a drug-related shooting in the Ninth Ward of New Orleans. With the police lacking any answers, which is relatively basic down here, Dan undertakes to investigate his own to recognize his son’s killer and gather proof against those accountable for the opioid epidemic. 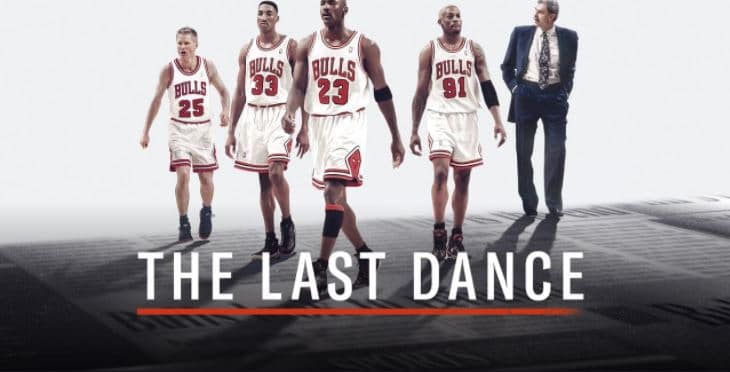 Michael Jordan was in front of David Beckham and Cristiano Ronaldo. The Chicago Bulls of the 1990s were a force of nature – and Jordan, in particular, helped establish the celebrity athlete genre with his talent and elegance both on and off the basketball court. The Last Dance is, ostensibly, a look at the last season of the great Bulls squad – including Jordan, Scottie Pippen, Dennis Rodman, and more players who would become household names. But it’s more than that. The action jumped back and forth amid 1998, the late 80s and early 90s while Jordan was coming over and ruling, using a compound of archive clips and never before seen behind the scenes video. It’s interesting to see the interactions between some great characters, and it’s an engaging watch, even if you don’t know much about basketball. 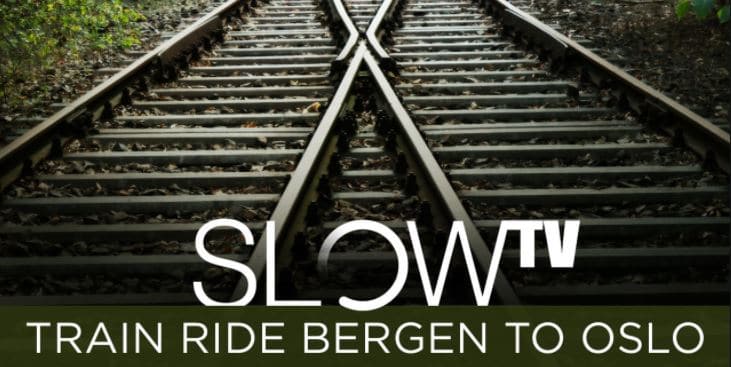 It takes 7 hours and 14 minutes to get from Bergen to Oslo by rail. It’s a slow, meandering path through stunning, snow-covered mountains and pristine, lake-decorated valleys. And you will witness the whole trip from the comfort of your living room. Slow TV: Train Ride Bergen is going to Oslo to do what you’d expect. The entire epic is shot from a single camera location fixed to the front of the train – in some ways, it’s more like a lullaby than a documentary, but somehow it makes for an oddly clear view. Look at the wonder as the droplets of rain stream down the glass. And gasp as you emerge from a long, dark tunnel to see another breathtaking view of the mountain. It is a wild trip. 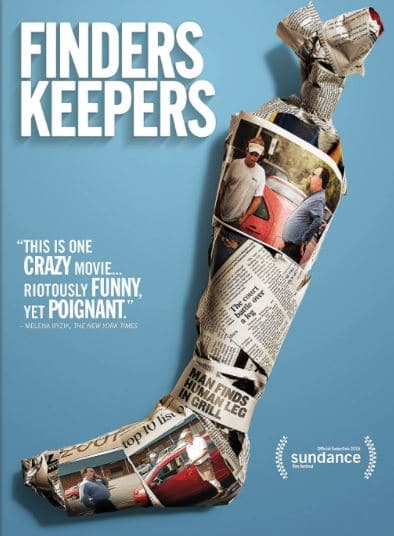 When Shannon Whisnant buys a trim-priced charcoal grill at the auction counter, he tends to end up with some extra: a mummified human leg. Whisnant, taking the chance to make his dream come true as a TV personality, rebrands himself as “The Leg Man” and hopes to open up a roadside appeal to cash in on his discovery. But when the original buyer of the leg, John Wood, finds out a little about Whisnant’s plans, the pair embarks on a bitter war for the missing limb, stirring up childhood rivalries and winding up in a presidential campaign. The outcome is a bizarre, humorous, and genuinely moving documentary about a chaotic human life and a defective personality.

The primary American cat culture is wild. It’s quite absurd. This crime fiction fly-on-the-wall documentary focuses on the hardships of the Oklahoma Zoo owner, Joe Exotic, and his nemesis, an animal rights activist named Carol Baskin. Sure, this is a show of lions and tigers locked in cages. But it’s also a show featuring some of the most unpleasant and downright fascinating people you’re likely to meet. It’s filthy, grizzly car wreck TV at its finest. 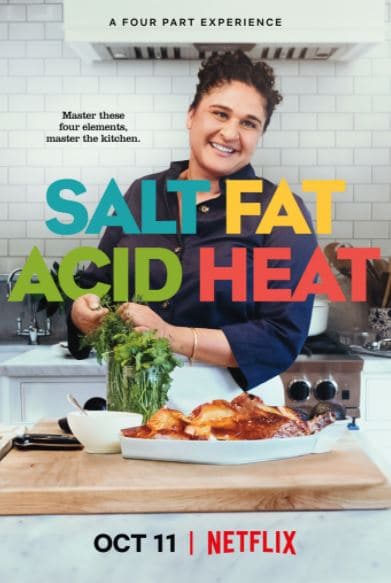 Salt, Fat, Acid, Fire, presented by the pleasant Samin Nosrat, is a fascinating look at how perhaps one of the most innovative dishes is made from Italy to California. Each of the four episodes discusses one of the four main elements. Perfect for the winter months, it has the soothing aspects of the Netflix-favorite Queer Eye, combined with the hunger typically induced by the MasterChef chapter. Beautifully filmed and truly heart-warming, Salt, Fat, Acid, Heat indicates that better documentaries shouldn’t have to be extreme – they have to be fascinating. 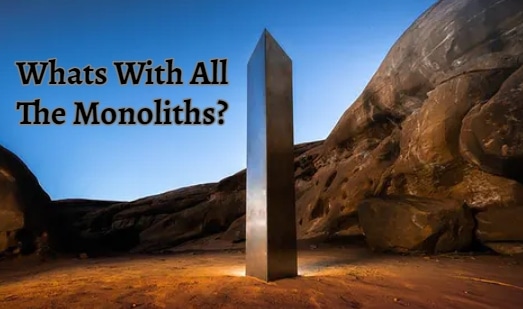 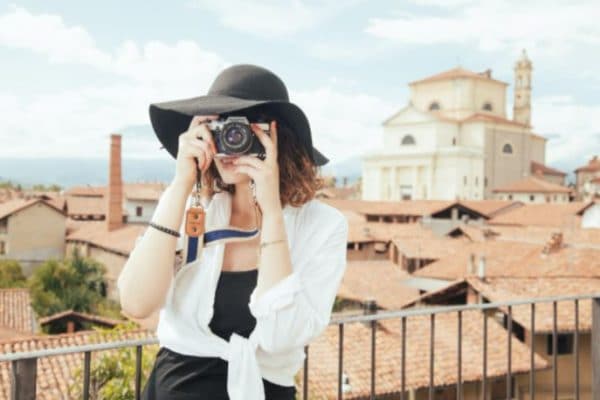