All around the world this year, the temperatures have been on the rise to new all-time highs, for those who have been suffering from the heatwave that is currently being experienced in the United States, there is no need or a reminder as this is still blanketing the country.

This makes the new product that is being worked on by the consumer electronic giants Sony all the more enticing. Sony has launched a very successful crowdfunding campaign to raise funds for what they consider an actual wearable air conditioner that slips on the back of a shirt and promises to keep you cool and comfortable.

The electronic company is calling the device the Reon Pocket, and it is touting the ability for the app-controlled device to lower the temperature on your back from 97F to 73F.

The device would be controlled through the app via Bluetooth technology, Sony has reportedly priced this at a very affordable rate which is equivalent to approximately US $117.00.

Although this is an awesome product, there are some downsides to the device, that are pretty big. Battery life is one of these downsides, when Sony plans to launch this in Japan, the battery life would be no more than just two hours.

What is even worse than the battery life is the fact that if you were planning on receiving relief from this device for this current heatwave, the Reon Pocket would be of no use to you as it is scheduled to be available in 2020.

The reported release date that is being touting around is March 2020, which would be great for those that are planning to attend the Summer Olympics in Tokyo, Japan.

Albeit, this personal AC unit is definitely sounding like a great product, it would be very beneficial for a variety of persons, for example, having a cooling device on your back that’s working to make sure you still look polished on a hot day that helps you avoid sweating like crazy when you’re in a suit and headed to a business meeting.

As we mentioned above, Sony successfully crowdfunded the product through the company’s First Flight program which tries to generate demand for products to give them a better chance at viability.

Boeing hasn’t been having such a good year, thus far. The company has been dealing with challenge after challenge, from a large number of their… 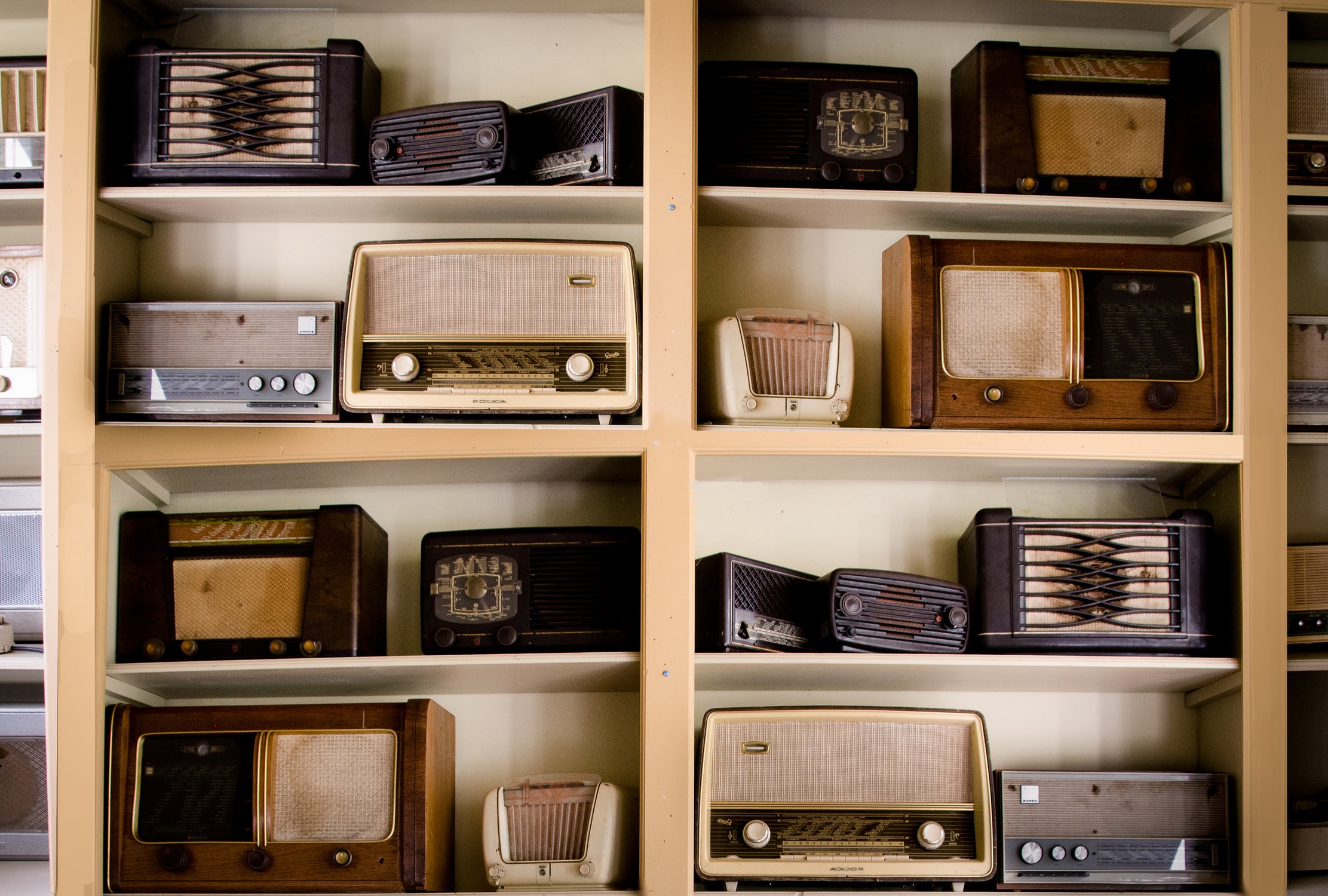 Save Money When You Purchase Refurbished Products

Most of use enjoy being able to buy the items we need as well as enjoy some luxury items now and then. The cost of…

Read More »Save Money When You Purchase Refurbished Products